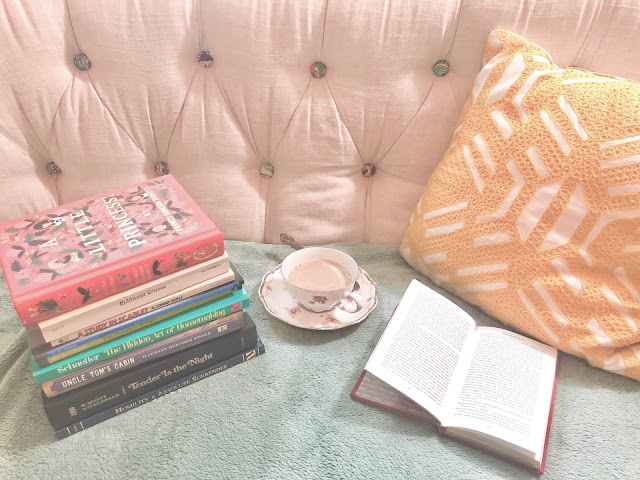 I first heard about the Classics Club  in May from Mama Needs A Book blog. It sounded like a great way to read all the classics I have been adding to my long To-Read list on Goodreads. I have been averaging one classic every 1-2 months this year, so now that I am joining a challenge, it will help keep me on track and accountable for a long-term goal of reading classics.

The challenge is pretty simple: Choose at least 50  books to read in 5 years.  Blog about your list of books (which I will do below),  then review them as I read them, linking the review to this list so they care easily accessible. I am starting this month, July 2020, so I will plan to finish the seventy-five books by July 2025. If I start a book and end up not liking it, I can stop and add a new classic to replace that one with a different classic. If I decide even prior to starting a book that I want to replace it with a different classic, that is fine too (and I can consult my Back Up list. So, this list is somewhat fluid. What constitutes as a 'classic'? That is pretty subjective and fluid as well. For this challenge, it will be books that have stood the test of time for around fifty years. My list includes British classics, modern classics, Christian classics, and children's classics.
I will be linking my reviews on each classic as I read them, so anything that has a hyperlink denotes a book I have read and reviewed so far. 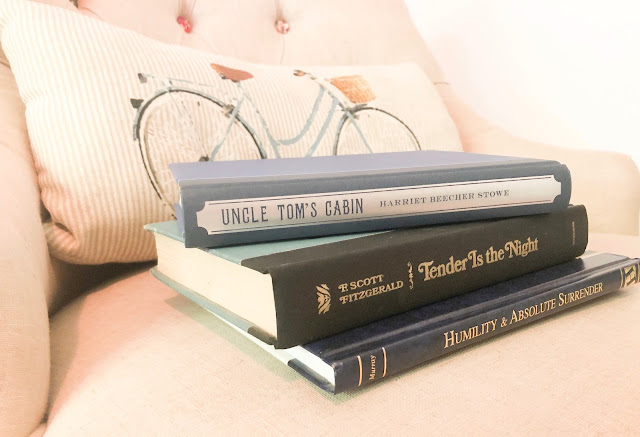 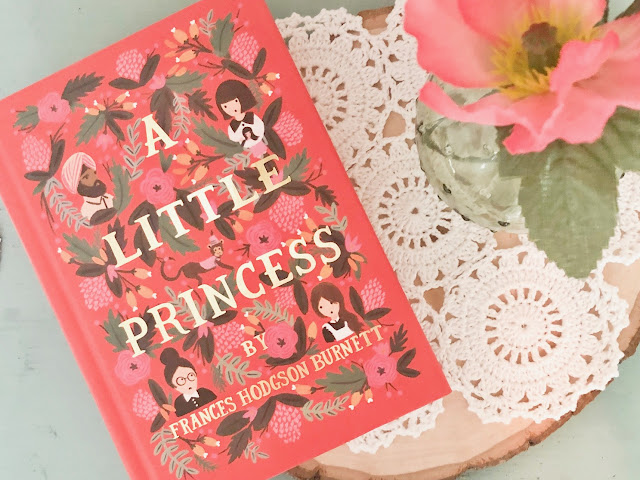 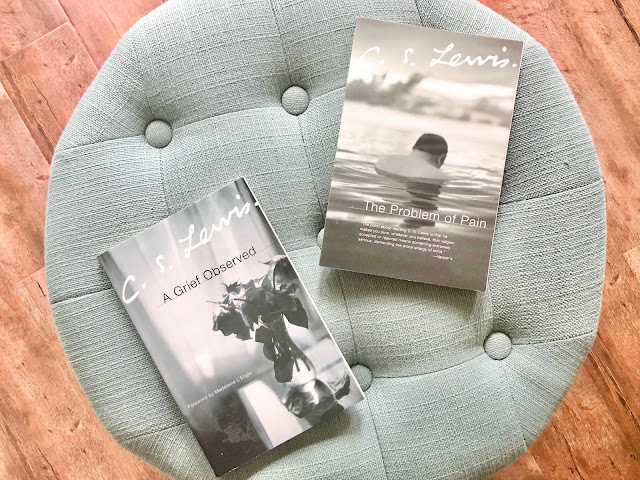 55. Three Blind Mice and Other Stories by Agatha Christie (1950) 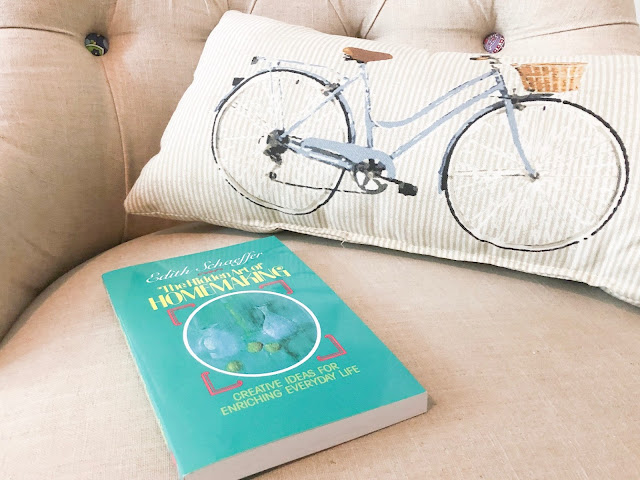 Have you read any of these books, and if so, what did you think about them? Do you have a recommendation of which book(s) to read sooner rather than later? 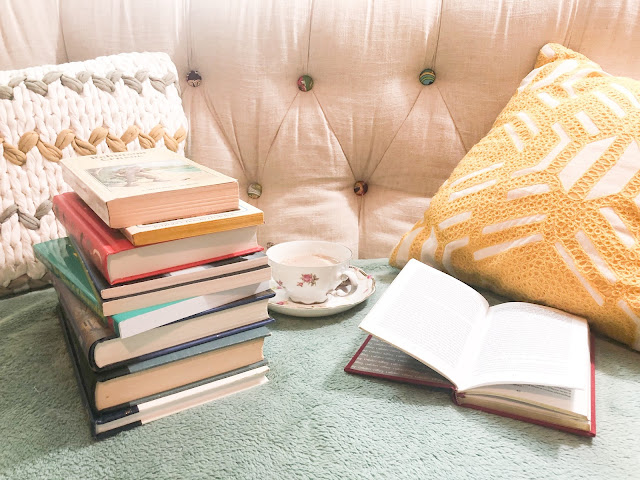